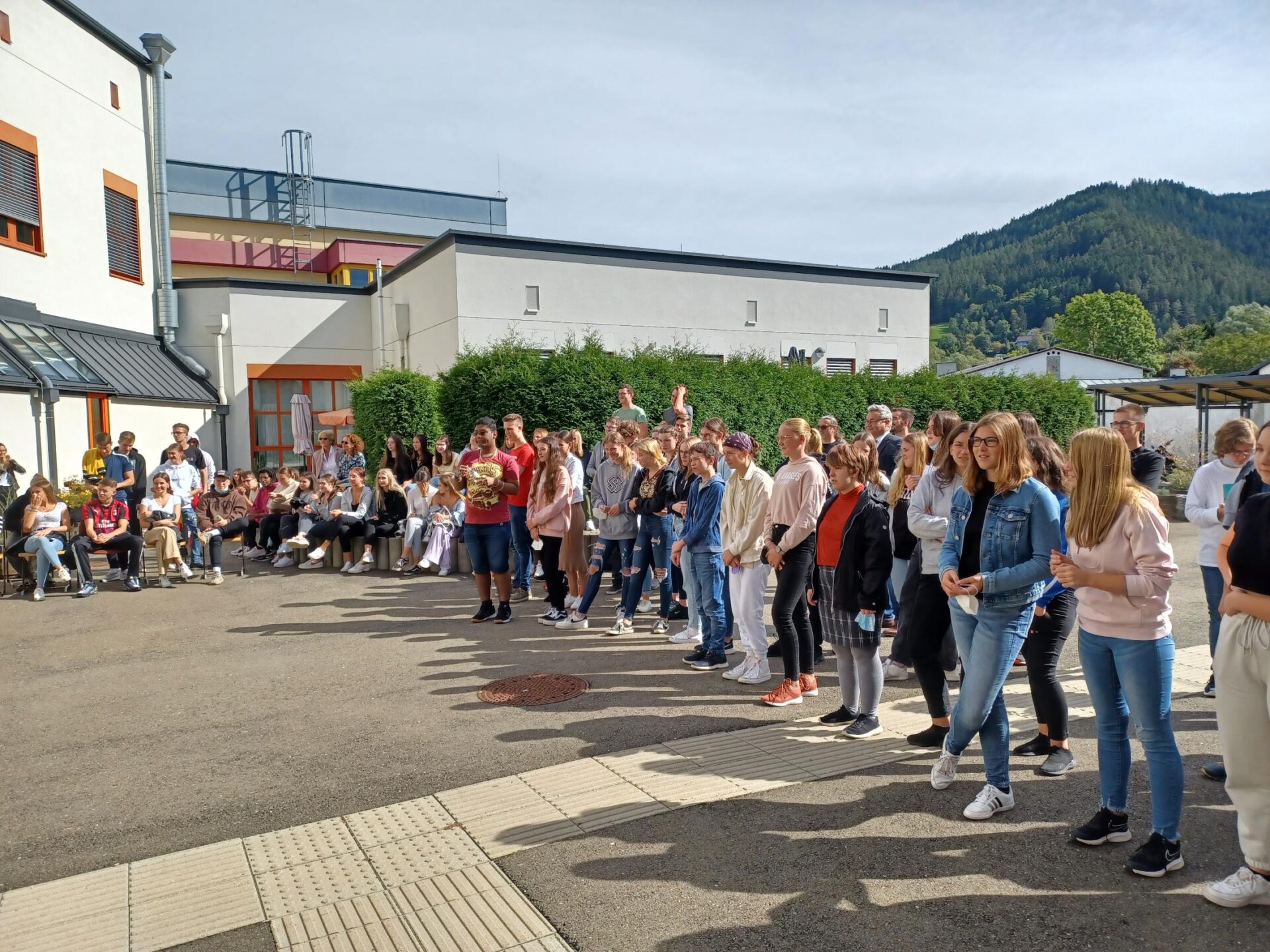 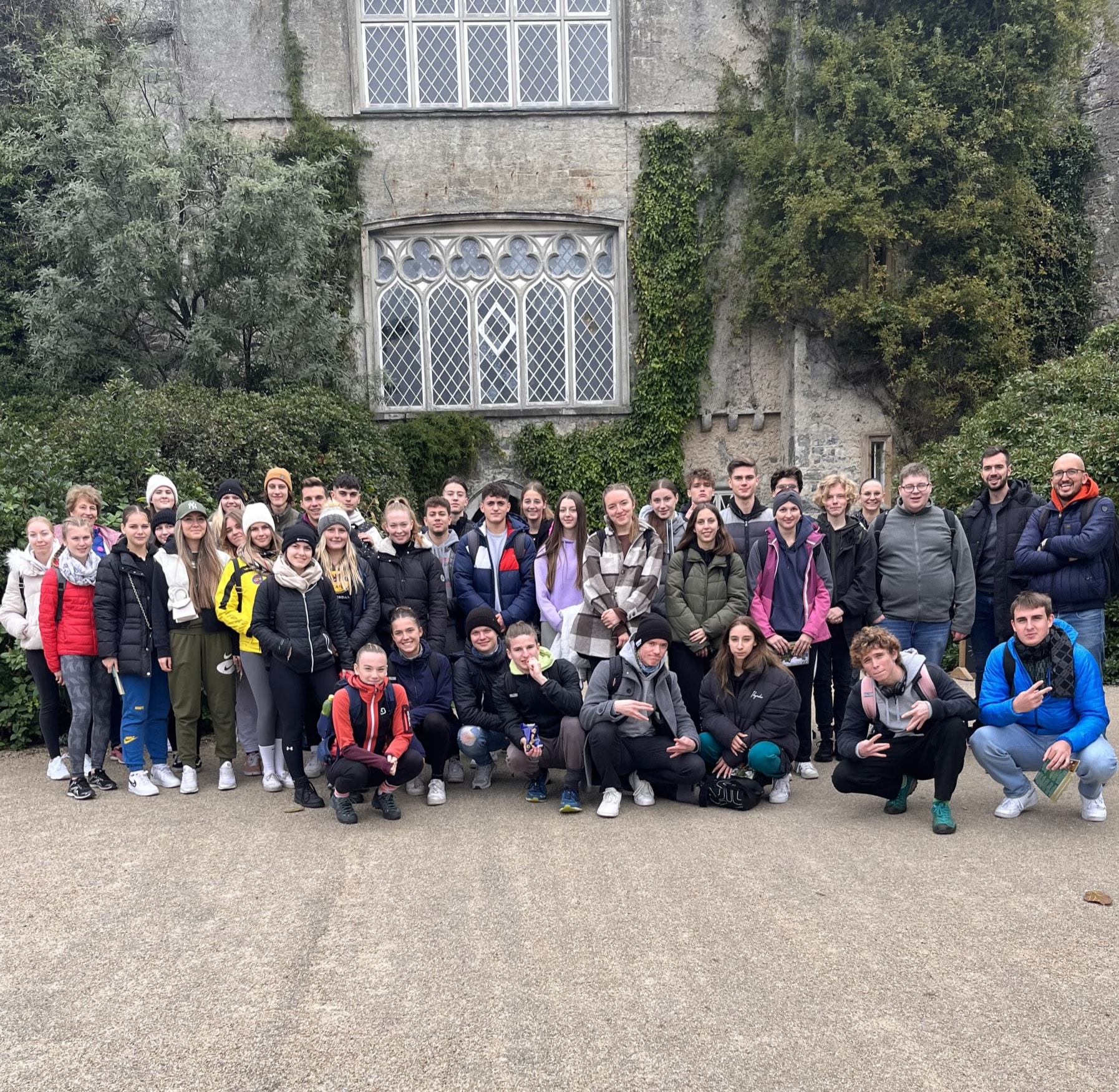 Our journey began on Saturday, October 15th. At around 2:30 in the morning we loaded the last few suitcases into the bus and then went to the airport in Vienna, where we took a flight to Munich Airport first and from there straight to Dublin. Even though everything was going pretty smoothly, some suitcases were lost during the layover so two people arrived in Dublin without their luggage. Thankfully we could get that all sorted out in a short amount of time and the people affected got their suitcases back.

Since this was our first day we were brought to a parking lot where we were picked up by our host families. We then had a few hours to adjust to our new temporary homes and families. After that we went straight into the centre of Dublin to take a closer look at the location of our language school.

The next day, however, was packed with activities. First, we took a tour of Malahide castle, a beautiful castle which has a long-storied history. In the afternoon, we went straight to a sports centre to play traditional games called Hurling and Gaelic football. These kinds of sports are called Gaelic Games and they are exclusively played in Ireland, that’s why the majority of people have probably never heard of those before.

On Monday morning we attended our English class at the Babel Academy of English for the first time. After three hours of studying English with Irish teachers, we were ready to explore Dublin. The first tour dealt with the Easter rising in 1916, a very important part of Irish history. The next day we took part in a street quiz organized by the language school, where we got the chance to explore the city of Dublin. The next group activity on our schedule was the visit to the famous Jeanie Johnston, a Famine Ship that brought a lot of people to the United States during the potato famine without losing any of its passengers.

One of the highlights of our visit in Dublin was definitely the Irish dance party we went to on Thursday evening. At the dance party an Irish musician played some traditional Irish songs. In addition, we were taught some Irish dances, which was exciting and sometimes even embarrassing, but overall, we had a lot of fun. One of my personal favourite activities though was the full day tour to Belfast we had on Saturday. In Belfast we visited the Titanic Museum which gave us some insights into how the Titanic was built, how life on board was like and many other interesting facts about the Titanic. Furthermore, we had a bus tour around Belfast showing us the two sides of the city. The next day we went cliff hiking, which was an unforgettable experience.

Another exciting activity was the pub singalong we did the next day at the Ha’penny Bridge Inn, a traditional Irish pub. Alongside two Irish musicians we sang some typical Irish songs and enjoyed the traditional pub atmosphere which Ireland is famous for. The schedule on Wednesday was quite different: we went to class as usual, but in our afternoon off we were allowed to go shopping and explore Dublin on our own a bit more.

These two weeks have been an incredible experience as we got the chance to explore a foreign culture and fall in love with such a vibrant city. Finally, a positive aspect regarding the organisation of the trip was that we had enough free time between the activities and school. This gave us the chance to go shopping, to interact with native English speakers and to discover some of Dublin’s hidden gems by strolling through the city on our own. 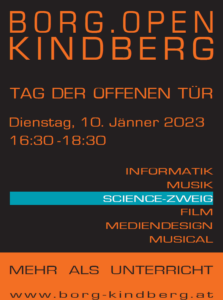 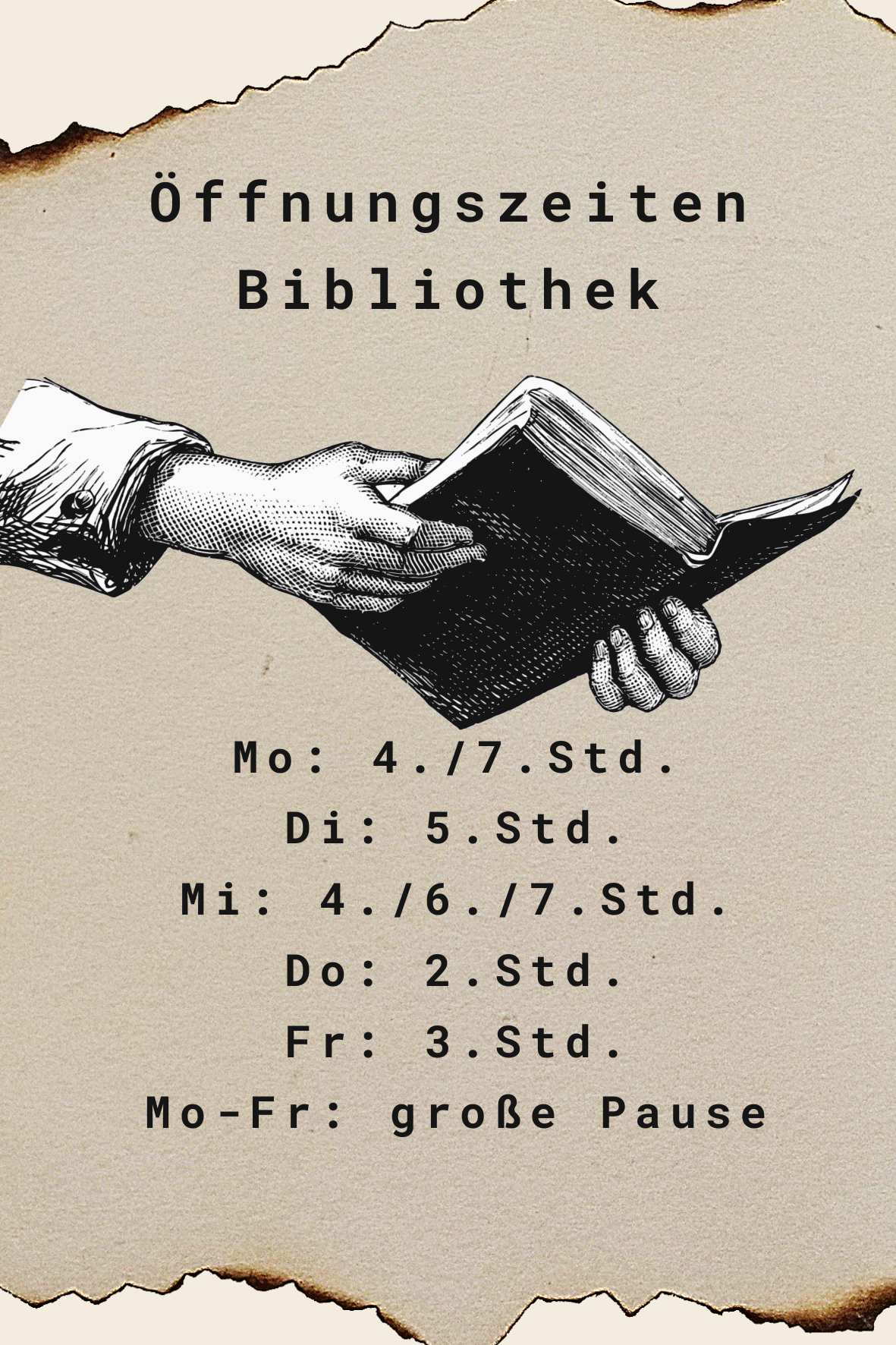 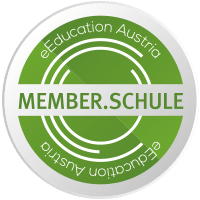 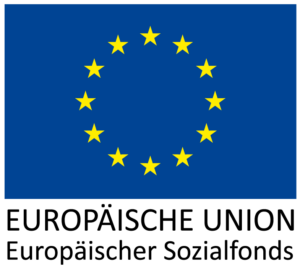 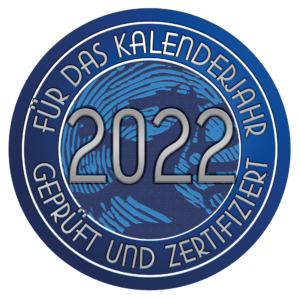 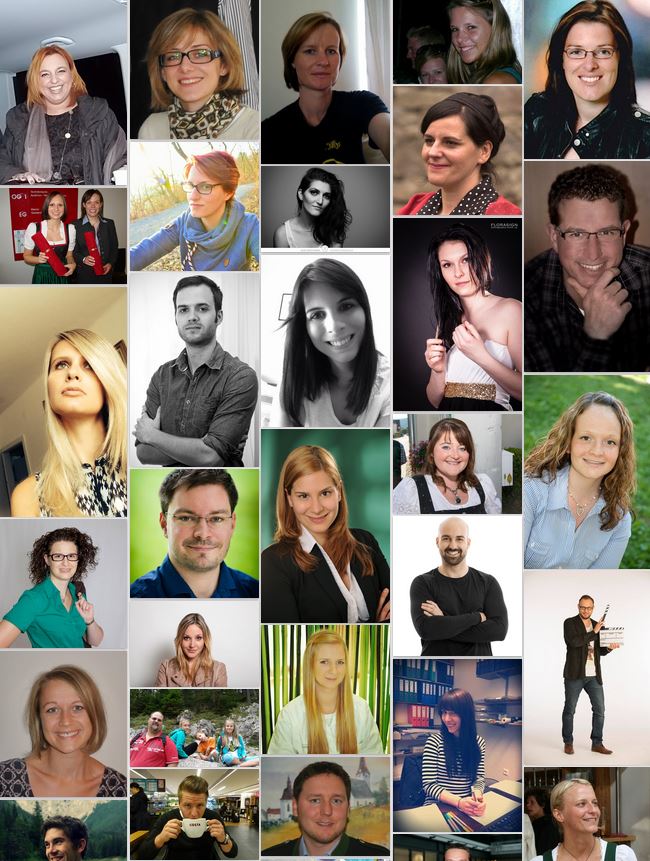 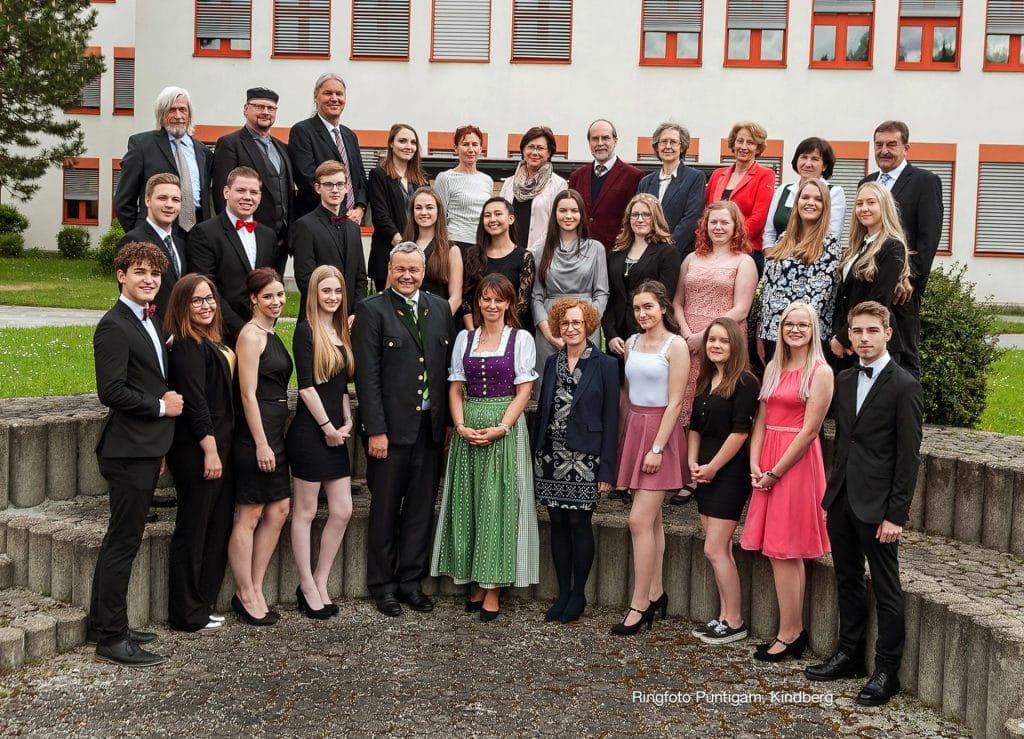 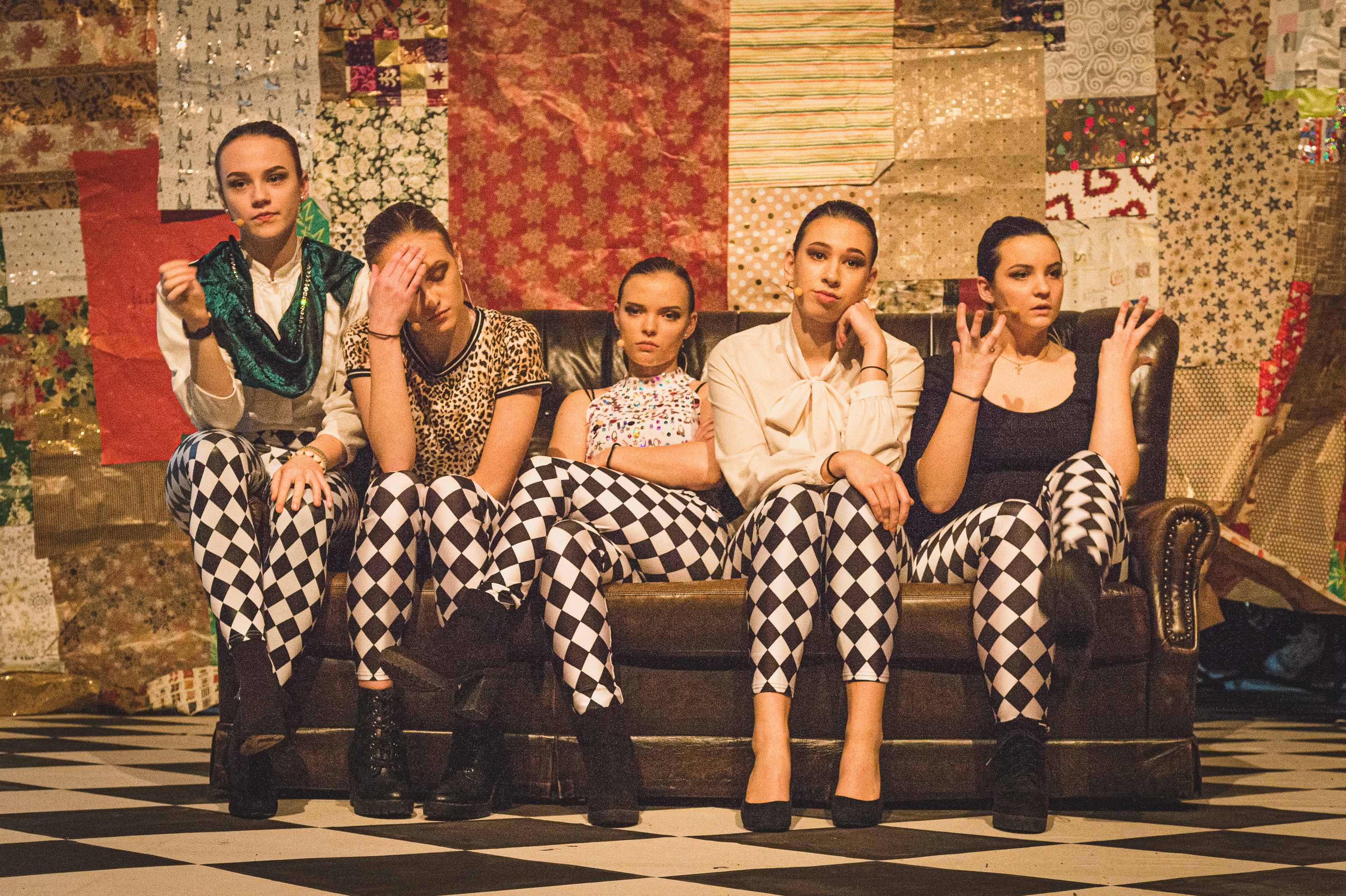 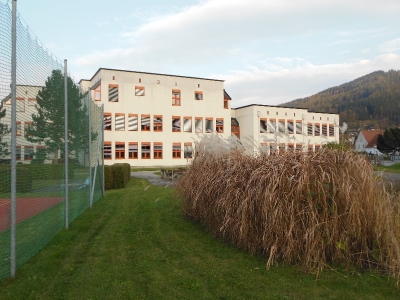