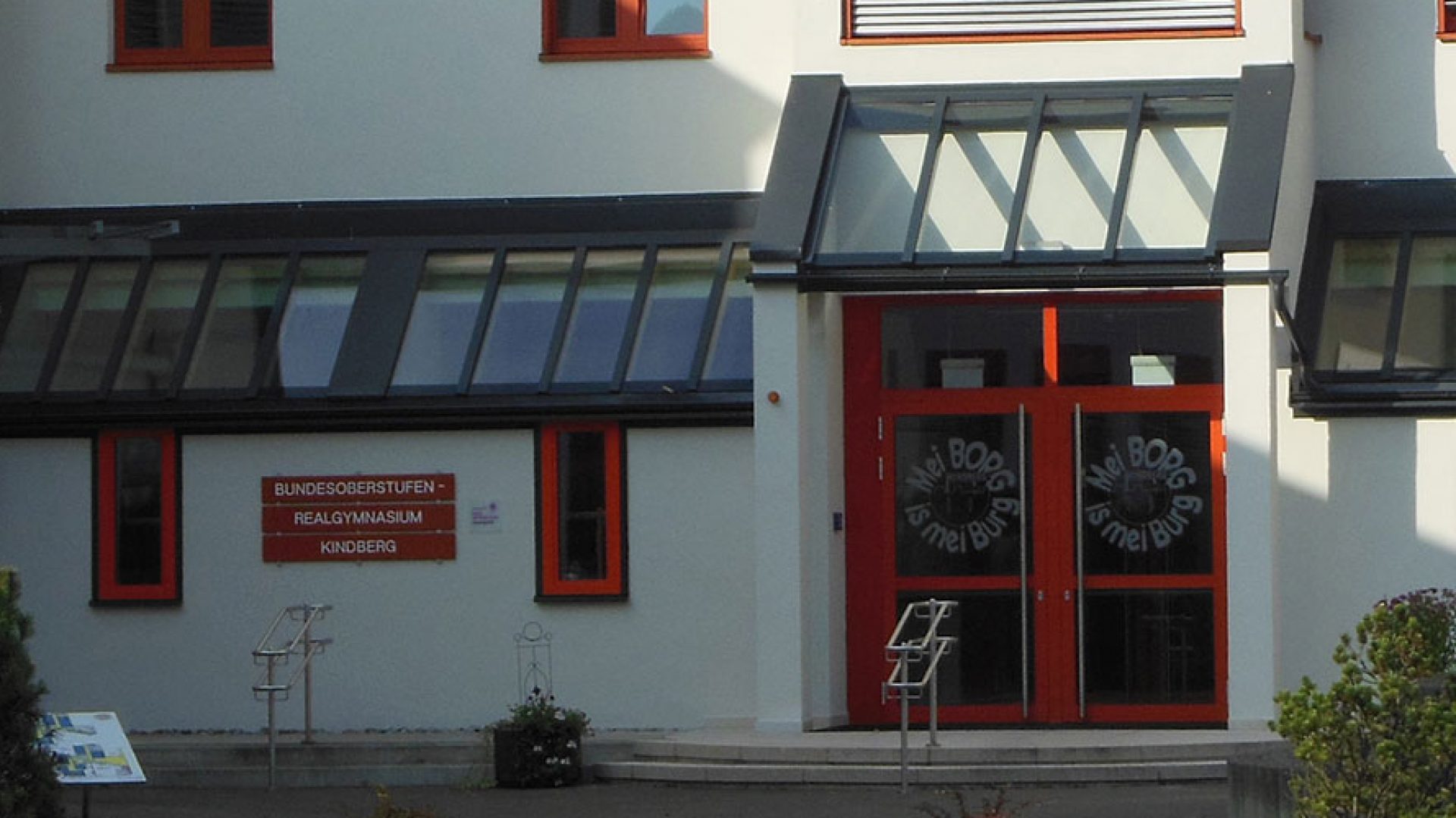 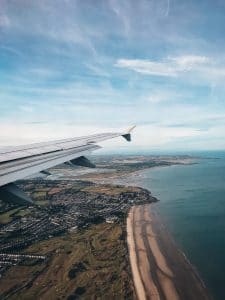 Saturday, 14 September 2019, 9:15 am. The last suitcases were being stowed onto the bus and the students were saying their goodbyes to their parents. As soon as everyone had taken their seat on the bus, we headed for Vienna Airport, where our journey began.

Without any complications -despite a layover in Munich, we got to Dublin, where we went straight to a suburban parking lot to meet our host families. As nothing else was planned for that evening, we spent it getting used to our new homes and families for the next two weeks. 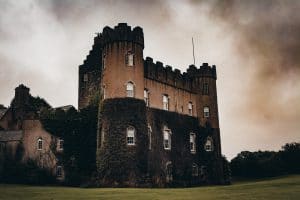 The next day we went to Malahide Castle, a really beautiful place with huge, magical gardens and a long history. There were even fairy trails full of fairy houses, sculptures and other hidden gems. As it was our first full-day activity in Ireland and in order to make the most of it, we grabbed a stick called hurl, put on helmets and actually played some hurling in the pouring rain. Soaking wet, we went back home and got ready for the first English classes on Monday morning.

Monday: our first day at the Babel Language Academy. We met up at Pearse Station and headed towards the Maldron Hotel, where our classes took place. We were divided into three groups according to our test results. After three hours of studying English with Irish teachers, we were ready to explore Dublin. Our schedule was packed with after-class activities. We visited places such as a whiskey distillery, museums, Trinity College, monuments related to the history of Ireland, churches, a cemetery and a jail. Some of us were even daring enough to experience the dark, creepy side of the city on a ghost bus tour. The coolest thing about our programme was the free time, because then we had the chance to get to know the city by ourselves and to really connect with Ireland, trying new foods, becoming acquainted with the national music and traditions.

There was one really funny part of our trip and that was the Irish dance party. Two professional dancers showed us a couple of traditional Irish dances accompanied by a musician on his guitar, flute and bagpipes. In two groups, we were introduced to three dances which we had to perform in the end. Although there were some really untalented dancers among us, we all had a lot of fun and learned traditional Irish dance moves, an essential part of the Irish culture. 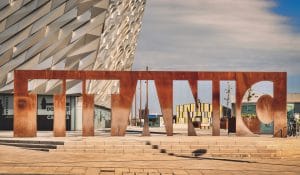 We also took a full-day trip to Belfast, where we visited the Titanic Museum. It took us quite long to get there, but once we had arrived, everything was really fascinating, especially the museum building with its unique, authentic look and amazing architecture. It has an angular shape which resembles the shape of the ship’s bow and was intended to reflect the history of shipbuilding in Belfast. Although we already knew the biggest facts about the Titanic, we enjoyed learning the many new ones we had not heard of before. 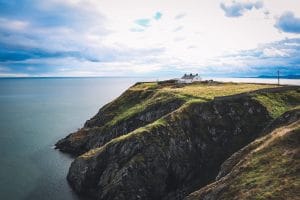 The next day was Sunday and we had the chance to see one of the most beautiful places on Earth – the cliffs in Howth. The path along the ledge was really beautiful and full of awesome views of the blue sea and rugged coastline. For a moment everyone felt as if they were in a movie. The views were breathtaking and the atmosphere was just perfect due to the fog coming in and clearing up at times. In short, the cliffs are an enchanting place which, once visited, stay in your heart forever. After taking thousands of photographs, the group headed towards town where rain started pouring. Some of us went straight back home. Others stayed on in Howth for dinner and tries some famous fish & chips at local restaurants.

Twelve days in Dublin and only two to come. The day started with some music in the morning as the whole group suprised Professor Zhubi with a birthday serenade. After class we all met at the Ha’penny Bridge Inn, where we had a sing-along with Maria, a Babel Academy employee and an Irish musician who accompanied us on his guitar. First, they sang some songs for us to set the mood. Soon after, we had to face our fears and get up on stage. Many brave students went up to sing some good old pop songs in front of the whole group. Some of them were really good and others were just hilarious, but we all sang along and had a lot of fun. Both professors, Mrs Vidovics and Mr Zhubi, were among the first victims to get on the stage and perform Stand by me, the classic song by Ben E. King. We had a wonderful evening singing songs and enjoying our time together. It was also a great opportunity to get a sense of Irish pub culture.

September 28th. Sadly, our last day in Dublin came and we had to say goodbye to our host families and to this different, colorful and intriguing city. We made our way back to the airport, where we said one last goodbye to Ireland. Time had gone by really fast. As these weeks had passed without any major problems, we were definitely in for some sort of trouble. So, after we got off the plane, we went to claim our luggage. Unfortunately, some of the suitcases were missing and their owners had to fill in some tedious forms while the rest of the group were waiting impatiently on the bus. We thought that the situation could not get any worse when the bus driver informed us that he could not wait for us much longer as it was getting really late. Luckily everyone managed to get on the bus in time. With a little delay we got home safely.

Well, these two weeks had introduced us to a whole new world and provided us with an incredible experience with many interesting and funny situations. We all enjoyed our time in Dublin and are thankful for the opportunity we were given.